Loughborough University London celebrated its first ever graduation ceremony on Thursday 15 December, honouring the achievements of more than 200 students.

One such student is Sid Kohli from India, who graduated with an MSc in Sport Business and Innovation.

Sid has already started working as a Junior Creative Producer for BT Sport, which is based in the same building as Loughborough University London.

Speaking about his time at the London campus he said: “When looking for a university I wanted somewhere with a strong sporting pedigree, an excellent reputation and a focus on employability. Loughborough University London ticked all the boxes, and more.

“My time here has been incredible, and ultimately has led to me securing my dream job at BT Sport.”

Speaking after the graduation ceremony, Professor Robert Allison, Vice Chancellor of Loughborough University, said: “This is a wonderful day for Loughborough University London, marking the culmination of months of hard work for our students. They also have the honour of knowing that they were our first graduates, paving the way for many more to follow in their footsteps.”

Professor Mike Caine, Dean of Loughborough University London added: “This has been a historic day for our campus and for Loughborough University as a whole. Our first cohort of London students have made history by being the first to graduate on the Queen Elizabeth Olympic Park. There has been an incredible buzz on a campus, as our graduates and colleagues share in celebration and reflect on what has been achieved over the last year.”

An honorary degree was also awarded to Dr Paul Brickell, Executive Director for Regeneration and Community Partnerships, London Legacy Development Corporation, at the ceremony. He was made an Honorary Doctor of the University in recognition of his outstanding contribution to the advancement of East London via delivery of the 2012 Olympic Games legacy plan.

View the press release on the Loughborough University website for further information and resources. 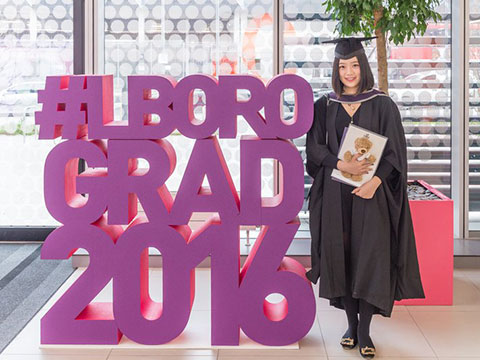 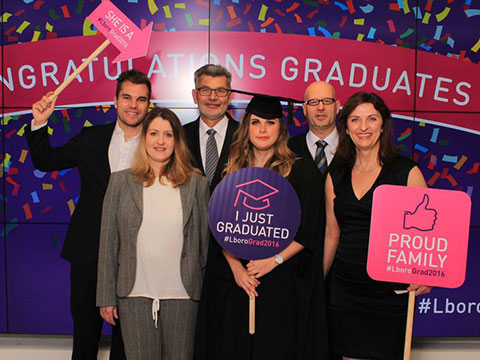 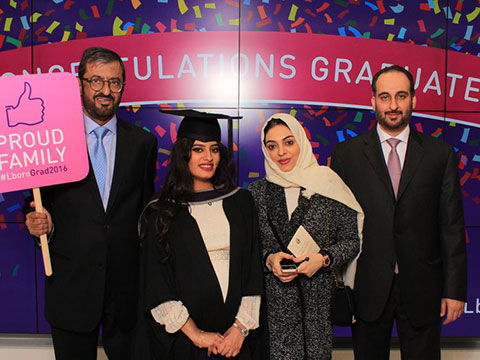 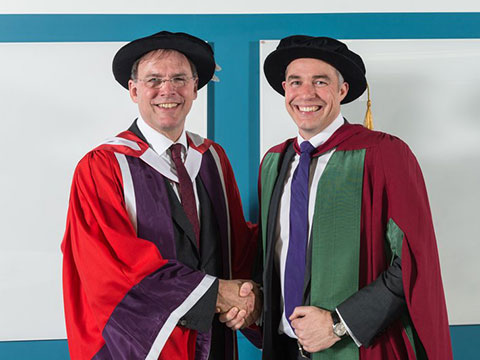 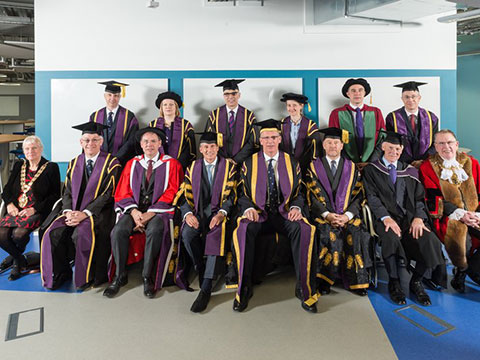 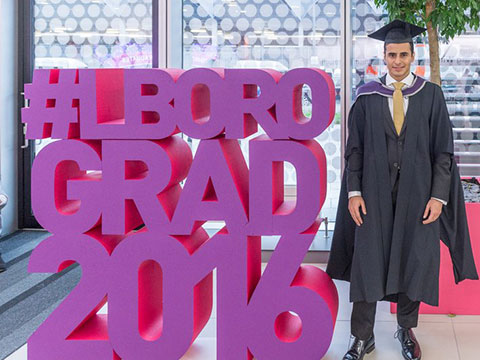 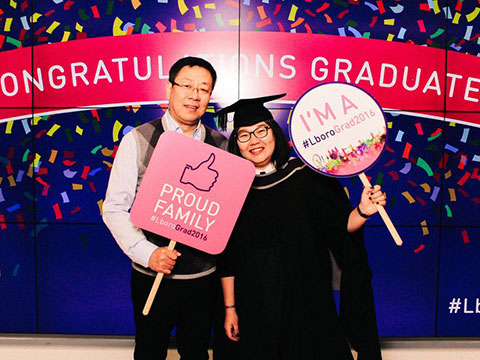 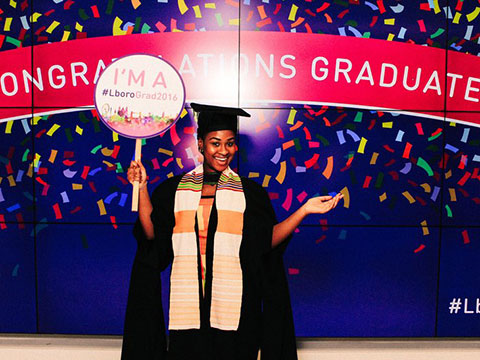 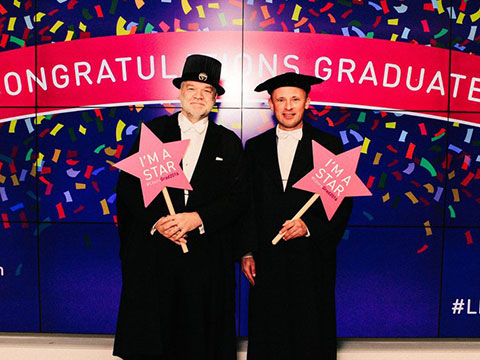 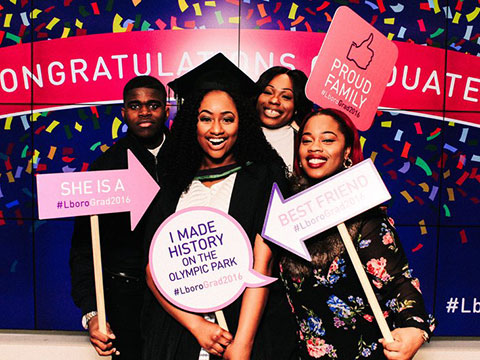 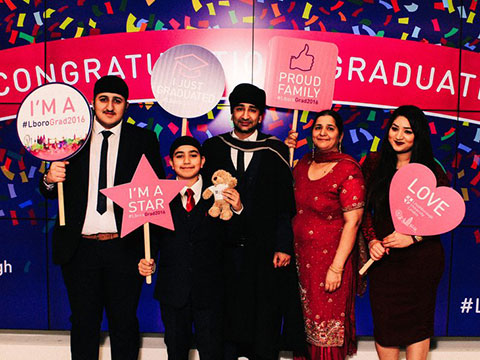 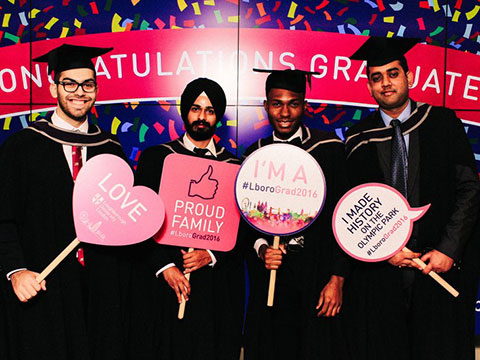