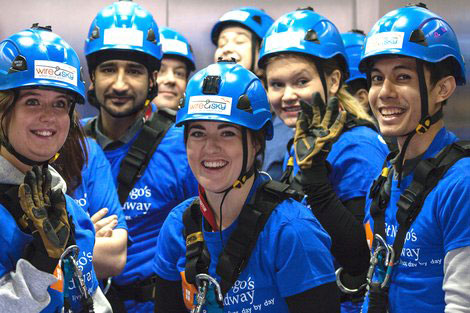 On Saturday 3rd October, a team of students, LSU London staff and University staff completed the 114 metre abseil down the Acelormittal Orbit.

Kick starting the campus' fundraising portfolio with a sky-scraping start, the team abseiled down the 114 metre structure situated on Queen Elizabeth Olympic Park.

So far, £300 has been raised for St Mungo's Broadway, a charity which provides a bed and support to more than 2,500 homeless people every night, and helping about 25,000 people a year. The fundraisers are hoping to reach a target of £1950 in total.

“It’s wonderful to see both students and staff from the Loughborough in London campus getting involved with Rag. I was honestly amazed and impressed by how many people wanted to take part in our first LSU London Rag event, and even more so when everyone made it down in one piece from that height!"

“Working with St Mungo’s Broadway and Ellie to get the spaces and sign-ups for the abseil was incredible so thank-you to them, to everyone who took part and thanks to those who have donated. Loughborough Students’ Rag promises to create and host more exciting events and opportunities in the year for Loughborough in London students to get involved with, so keep an eye out!”. 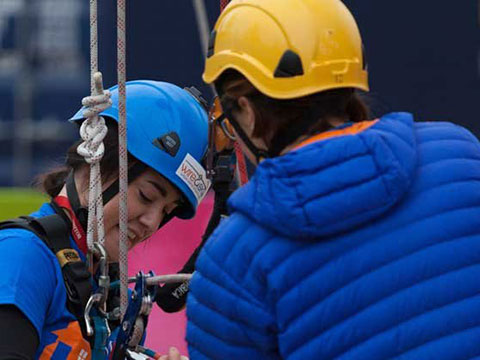 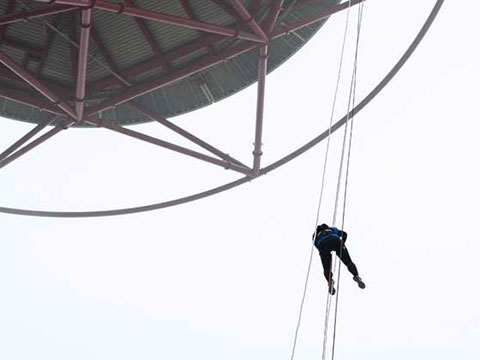 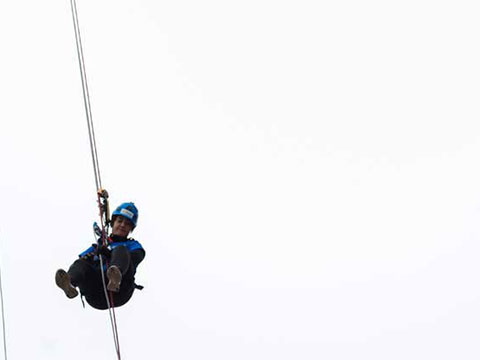 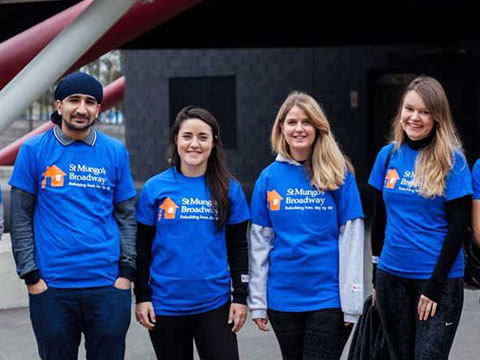 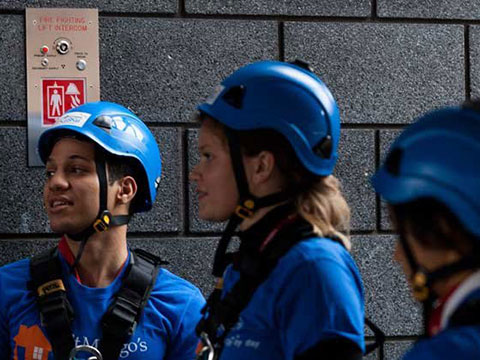 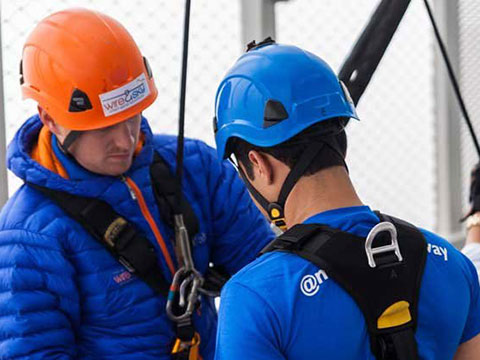 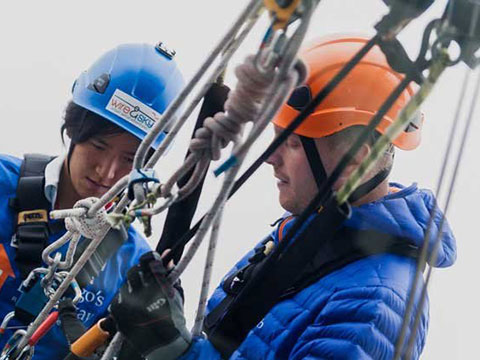 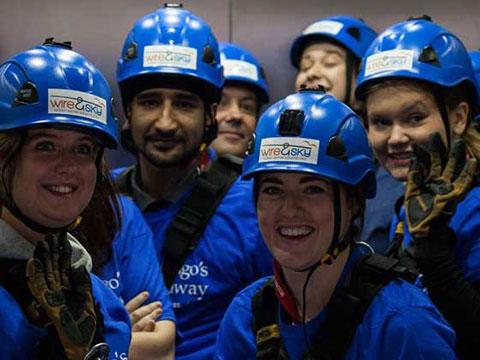