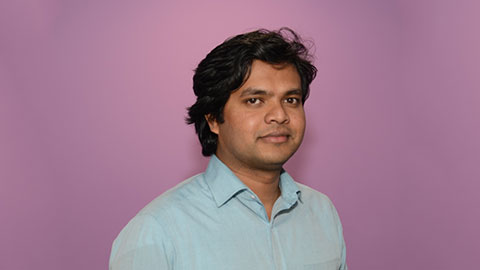 Dr Yogachandran has a PhD in Signal and Information Processing and has worked at Loughborough University as a postdoctoral research associate.

Yogachandran received his PhD degree in Signal and Information Processing from Loughborough University in 2011 and then worked as a postdoctoral research associate for six months on encrypted signal processing technique for privacy-preserving multimedia Big data processing. Subsequently he joined City University London as a research fellow in information security within the School of Mathematics, Computer Science and Engineering in 2012.

Outside of academia Yogachandran is a cricketer, playing for a London league team during the summer, and a keen football spectator. He also likes to network, socialise and travel.