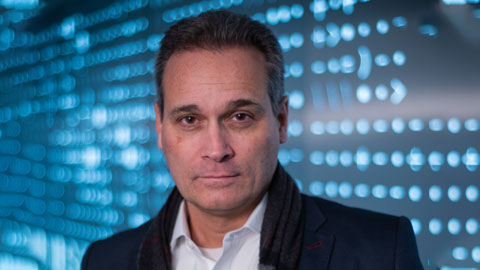 Professor Phil Budden is a Visiting Professor for the Institute for Diplomacy and International Governance.

Phil is a former British diplomat, part of the MIT Management School faculty and and is delighted to be a Visiting Professor to Loughborough University London.

Phil entered the British diplomatic service in 1993, where he spent his first decade working on EU matters including a posting to Vienna (1995-1999) and a stint supporting the PM's European Adviser.

After 9/11, Phil was posted to the British Embassy in Washington DC. where he worked on technology and trade issues, including cyber security and innovation. He was then appointed British Consul General to New England (based in Boston) where he continued with these subjects, as well as wider political and consular issues.

Phil got his DPhil (1994) in international political economy from Oxford, looking at how the UK was making a success of its EU membership (including the single market and Single European Act of the mid-1980s). He has maintained his academic interests, even as a diplomat, and enjoyed building links with universities in each of his postings.

With Britain's exit from the EU, and wider changes to the international system at the start of this new decade, Phil is interested in research into the roles of diplomacy and of international governance in these changing circumstances. The challenges of international political economy remain somewhat familiar, but encouraging economic growth (and social progress) through innovation and entrepreneurship at a time of major tech change are new.