Guest Contributor and Director of Sport Advancement at Loughborough University 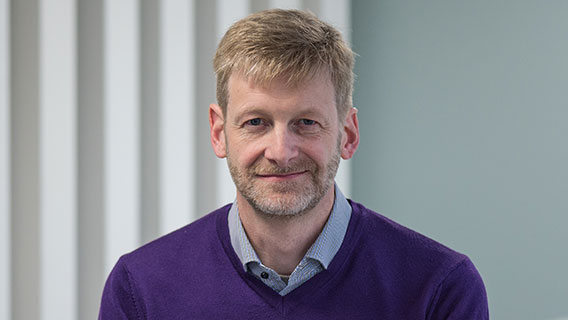 As part of his role, Peter is working with the Institute for Sport Business at Loughborough University London, sharing his expertise in national sport strategic planning, high performance leadership and coaching.

Peter Keen CBE played a pivotal role in the country’s medal success at the London 2012 Games, before joining Loughborough University in 2013.

Prior to his role at Loughborough, Peter spent eight years at UK Sport, initially as Head of Performance, and then in the build up to the London 2012 Games, as Performance Director.

During his time as Performance Director, Peter was responsible for developing and implementing ‘Mission 2012’ a strategic performance management system and reporting process for Olympic and Paralympic sports in the run-up to the 2012 Olympic Games in London. ‘Mission 2012’ was adopted in preparation for Sochi 2014 and the latest Rio Olympics in summer 2016.

This process not only underpinned the success achieved by Team GB and Paralympics GB at the 2012 Games, it is also considered to be the benchmark for evaluating public funding for elite sport. In June 2012, Peter received the Commander of the British Empire (CBE) and was later awarded an Honorary Doctorate from Loughborough University in recognition of his outstanding services to the sport industry.

As well as having a background in performance sport, Peter initially worked in the university sector as a senior lecturer in exercise physiology at University College Chichester and the University of Brighton.

While at Chichester, Peter also took on the role of the National Coach for British Cycling. Not only did he support cyclists to win Olympic and world titles but was also personally recognised, receiving awards for excellence and a lifetime contribution to coaching.

This success led to Peter being appointed the Performance Director for British Cycling from 1997 to 2003, where he laid the foundations for the sport’s recent achievements by establishing the most successful elite sport programme in the UK.

“To me, like so many people in British sport, Loughborough University represents something of a spiritual home. Time and again over the last 30 years my career path has taken me there to learn and grow - as a scientist, coach, manager and leader.

“The extraordinary range of sport-related activity that takes place there, covering every perspective from the playground to the podium, via industry and medicine, makes it a truly unique environment in which to explore every facet of sporting culture.

“I know Loughborough University has the potential to become even more widely recognised internationally as the benchmark University for the study, practice and development of sport, and I am thrilled to be helping that vision become a reality.”

Peter is a sought after speaker, and has addressed sport and business audiences in over 20 countries across 6 continents. He is also a seasoned participant in both news and documentary television and radio broadcasts, and has a wealth of experience of being interviewed for all forms of media outlets.