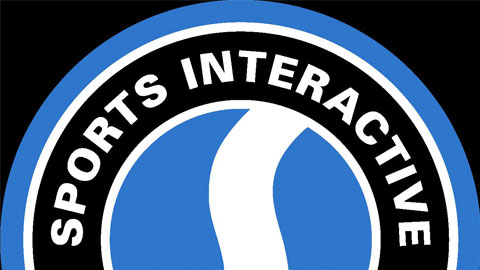 Open to all current students and staff, Miles Jacobson (OBE) will be delivering a lecture on the ‘Disciples of Disruption’ on Wednesday 5 December.

Miles Jacobson is the Studio Director of Sports Interactive (SI), the world’s leading developer of football management stimulations through its Football Manager series of games. Miles has been involved with SI for more than 20 years and has been running the studio since 1999.

Under Miles’ management, SI has grown from a fledgling start-up to become one of the best-known names in UK game development, with a staff of more than 100 and a network of more than 1,300 scouts across the globe.

SI has ongoing relationships with some of the biggest names in professional football, including the Bundesliga, the EFL, the League Managers Association and many other leagues and associations around the world. SI became a wholly owned subsidiary of SEGA in 2006.

In addition to his work with SI, Miles is also active in the UK games trade body, UKIE and is involved in a number of charities including War Child UK and Nordoff Robbins.

Further information on the company and its games is available on the Sports Interactive webpage.