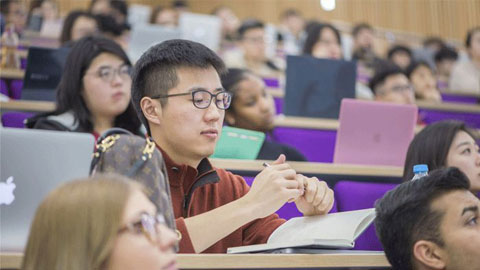 Dr Torange Khonsari is Co-Founder and Director of the art and architecture practice Public Works since 2004, an interdisciplinary practice working on the threshold of participatory and performative art, architecture anthropology and politics. Her projects directly impact public space, working with local organisation, communities, government bodies and stakeholders. Torange has currently written and is course leader of Design for the Cultural Commons Masters at The Cass (London Metropolitan University). She has taught at international universities such as UMA school of architecture in Sweden, unit leader at Royal College of Arty – London, as well as a visiting professor at Barbican and Guildhall School of Music and Drama.

This seminar series is organised by the Institute for Design Innovation, Loughborough University London as part of the ‘Counter-Framing Design‘ project.

The concept of the commons is mutable and its relevance in the age of digital capitalism hotly contested. Yet, at the onset of the COVID crisis, new commons emerged that responded to frontline struggles in crucial and urgent ways – through the formation of solidarity networks, digital knowledge commons to contest hegemonic digital infrastructures and support mutual aid, alongside community groups who acted to reclaim decaying public spaces in the face of physical distance measures. At the same time, concepts of commons emerge in new visions of the Welfare state (Cottam, 2020)*, that risk being jeopardised by idealist interpretations thereof. Conceiving the commons as a shared collective practice, this interdisciplinary seminar series will focus on these issues and debates to unravel the relevance of commons today, through the lens of design.

This event will be hosted online via Microsoft Teams. If you would like to join, please email the event organiser, Dr Sharon Prendeville, who will provide further joining instructions.