Capitalism and Markets: Has the state gone too far? 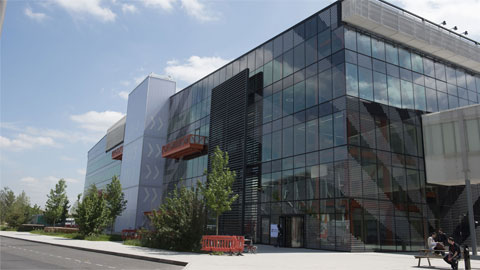 The economic roles of the market and the state have been fiercely debated for well over a century. With the collapse of the Soviet Bloc in 1991 and the introduction of market reforms in China in the 1980s, the balance of opinion seemed to shift toward markets. But the state still plays a major role in fast-developing economies, most notably in China. Furthermore, since the Great Crash of 2008, renewed doubt has been cast on the viability of market-led economic systems. Consequently, the role of the state and markets in modern economies is still very much a matter for vibrant dispute.

Prof. Pennington’s Robust Political Economy approach revisits classical liberal theories to inform the current debate about the relationship between states markets, and civil society. He suggests that a more neutral assessment of modern capitalism that acknowledges ‘state failures’ as well as ‘market failures’ may lead to quite different policy implications for the ideal size of the state than the one-side focus on market failures. While state’s have an inevitable role to play, priority should always be given to institutions that allow for ‘exit’ at multiple scales.

Prof. Hodgson’s most recent book ‘Is Socialism Feasible?’ argues that extended, large-scale state intervention is incompatible with democracy and that markets play an indispensable role in any modern economy. Drawing on ideas from the liberal social democratic tradition, Hodgson sees a role for worker-owned cooperatives, welfare states, a public sector, judiciously regulated markets, and a healthy civil society.

Both major contributions to the debate suggest that a new balance between states and markets is necessary to make capitalism fit for the 21st century. Yet, what exactly this balance should look like is up for debate…

This event has been co-organised by the Institute for International Management at Loughborough University London and Birkbeck Centre for Political Economy and Institutional Studies and is open to all - please book your place in advance.