Athlete Activism: Behind the Protests 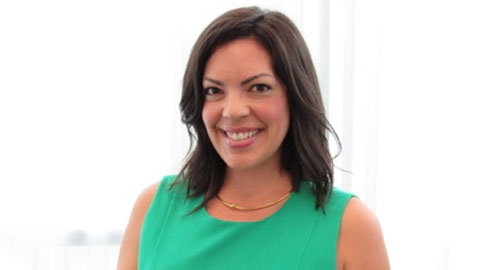 Angela LaChica, owner of the consulting agency LaChica Sports & Entertainment will be on campus Wednesday 11 March 2020 at 2pm for a special guest lecture.

At this guest lecture, learn about the emotionally charged conversations around the NFL, the players and how athlete activism has taken on a new level of impact.

Ms. LaChica is a special advisor to many well-known professional athletes, as well as the players-only advocacy group Players Coalition. In 2017, led by retired NFL star wide receiver Anquan Boldin, the Players Coalition established an unprecedented partnership with the NFL, providing for the NFL’s historic $89M commitment to social justice causes. Boldin felt compelled to walk away from the game he loved after the horrifying race riots in Charlottesville, Virginia, as he realized his purpose was greater than football. To date the NFL has distributed over $25M to further that cause and have rallied professional athletes around the League to influence significant policy and legislative changes around the United States.

Having served a key roll behind the scenes of this very public effort, Angela will share some of the best practices and lessons she has learned working on social justice issues and advancing the humanitarian causes important to some of the world’s most recognized professional athletes.