Hollywood Representation of the Muslim Identity 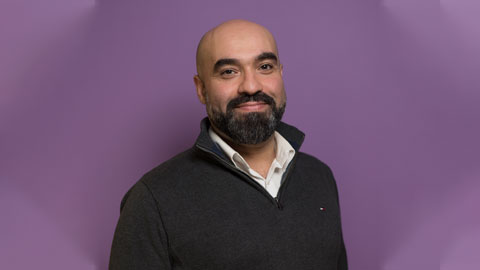 Hollywood is one of the most influential media industries in the world. With the problem of Islamophobia increasing in the West, it is essential to understand the complex relationship between Hollywood and its representation of the Muslim identity.

Reza has directed, produced or filmed over 50 documentaries focusing on the Middle East and Muslim identity and culture over the last 10 years. He has also won the best documentary at the 2012 New Horizon International Film Festival, and at the 2014 Ammar Popular Film Festival.